What Caused the Crime Decline?

What Caused the Crime Decline? examines one of the nation’s least understood recent phenomena – the dramatic decline in crime nationwide over the past two decades – and analyzes various theories for why it occurred, by reviewing more than 40 years of data from all 50 states and the 50 largest cities. It concludes that over-harsh criminal justice policies, particularly increased incarceration, which rose even more dramatically over the same period, were not the main drivers of the crime decline.

Don't mind me with the image included here. I just love the building. 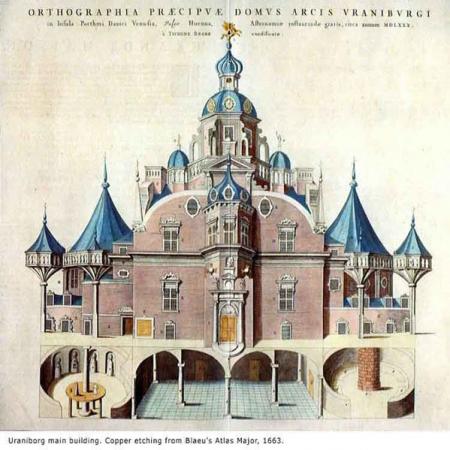