The House of Representatives has approved a piece of legislation (PDF) that makes it easier for law enforcement to get access to info even if it's stored in other countries. Officially known as Clarifying Lawful Overseas Use of Data Act, the set of regulations was part of the 2,000-page Omnibus Spending Bill the president has just signed. CLOUD was created to replace the current rules for cross-border access to data, which require requests for info to be ratified by the Senate and vetted by the DOJ. The new rules give the DOJ the power to obtain data US-based tech companies stored overseas, such as the Outlook emails Microsoft stores in Ireland. It also allows the agency to forge agreements with foreign governments seeking data from US tech corporations even without approval from Congress or the courts. 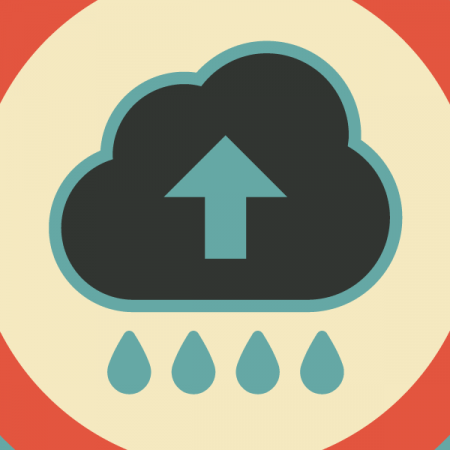