What was COINTELPRO? What made it controversial? Do government agencies continue to infiltrate activist organizations in the modern day? Tune in to learn more.

For many years, this program was considered to be a conspiracy theory, and it took someone committing a crime to uncover the truth.

More on Wikipedia about COINTELPRO.

With trust broken and continued issues coming to light, it's not hard to believe that programs like this are still active. 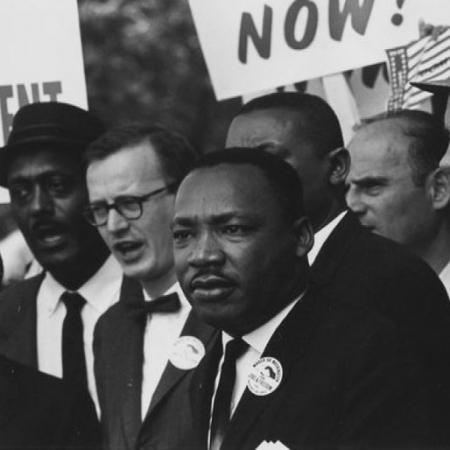