It is weird, at first, when our devices seem to “know” where we live or how old we are or what books we like or which brand of toothpaste we use. Then we grow to expect this familiarity, and even to like it. It makes the online world seem customized for us, and it cuts down on the time we need to map the route home or order something new to read. The machine anticipates what we want.

But, as it has become apparent in the past year, we don’t really know who is seeing our data or how they’re using it.

One thing this article does not specifically address, and I think had it been longer (though it's already pretty long) the author could have gotten to it, is the fact that while governments and corporations can do less than benign things, and that's important to think about and guard against, governments and corporations and all manner of entities that collect and store data are run by people. Obviously computers do much of the heavy lifting, but somewhere there is a person, and maybe that person has a less than benign idea one day, like stalking an ex or spying on a competitor or being a creep about someone they fancy.

I think we need regulation and oversight. There are genuine conveniences to be had, and at this point I think it's pretty hopeless to expect complete privacy, but privacy does matter, because people need to be able to keep things to themselves, like their location, where they work, where they will be at a future time, where their kids go to school, when they're not home, etc... because creeps.

Exposure and transparency are tantamount to vulnerability and loss of control over what information (like ideas, plans and strategies) belongs to us and we don't want others to get. It's worth safeguarding.

Entities that collect our information should have to prove they are being responsible with it, rather than collecting it with implicit trust. Watch the watchers. 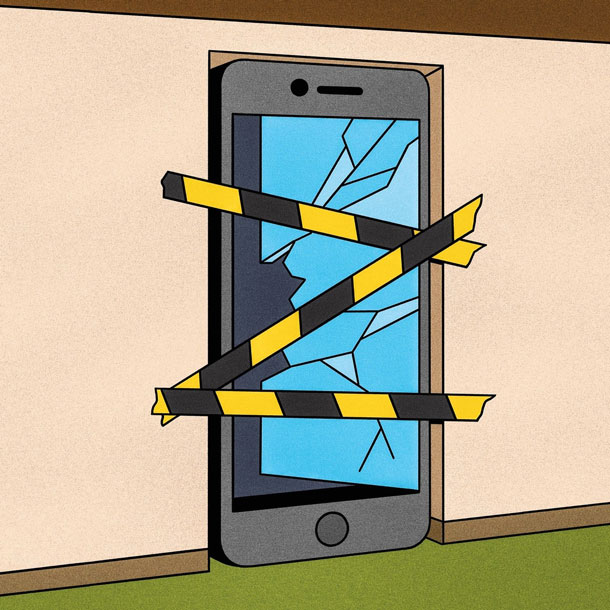